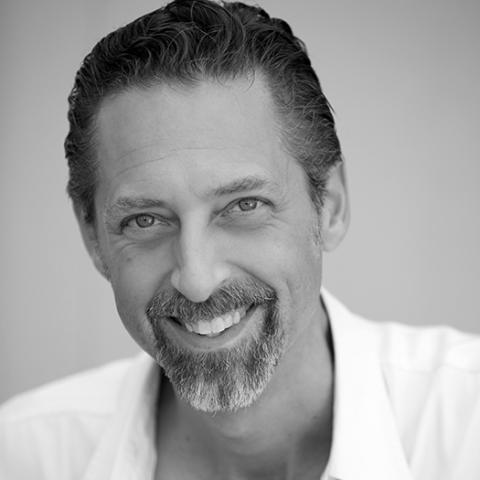 Scott Kirby specializes in American and Pan-American musical traditions that span 150 years. From the inventive compositions of New Orleans genius Louis Moreau Gottschalk, Classic Ragtime, Cuban Danzas, Brazilian Tangos of Ernesto Nazareth and Creole styles from the Caribbean, to contemporary works by Kirby himself, the Pan-American umbrella is full of color and variety. Kirby weaves these styles together with historical and cultural background that shows the connections and cross-influences that have been occurring in the Western Hemisphere for hundreds of years, and have influenced not only American Popular Music, but also American Classical and Art Music composers.

Kirby has achieved a rarified status as a performer of ragtime and related American styles. Considered “Today’s best player of Scott Joplin’s music” (Trebor Tichenor, author of Rags and Ragtime), Kirby has appeared at every major ragtime festival in the U.S., plus events in Hungary, Norway, New Zealand, France, England and Belgium. His unique presentation highlights the worlds of Classic Ragtime, New Orleans Jazz, and Blues, then expands to include the marches of John Philip Sousa, the songs of Stephen Foster, Latin-American styles, Afro-Cuban rhythms, European Romanticism, Rock & Roll and Original works ranging from the syncopated to the impressionistic.